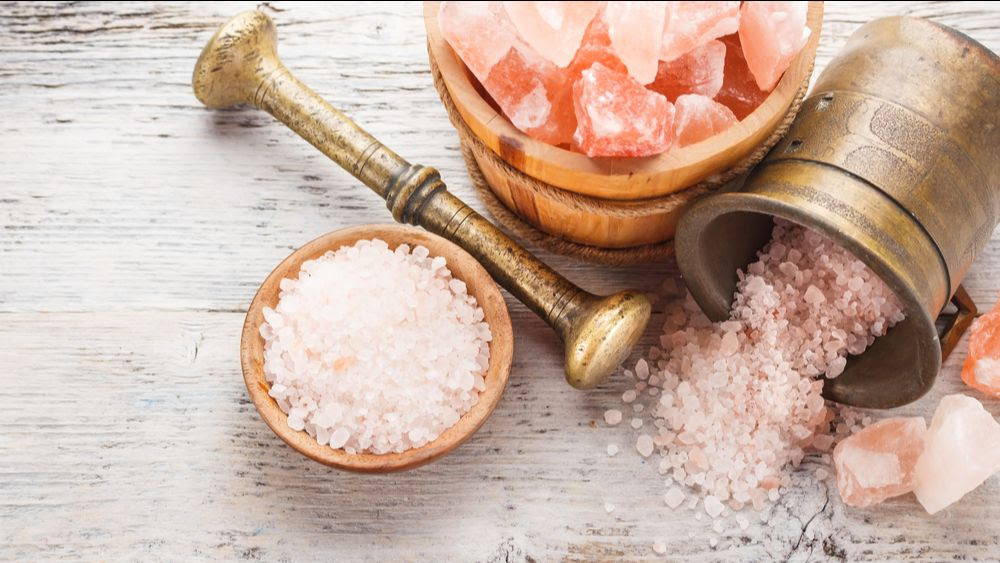 You’ve probably seen pink Himalayan salt in many forms in the past few years. From lamps to facial scrubs to bath salt soaks, it's a mineral with a beautiful pink cast and a good replacement for the usual table salt.

Himalayan pink salt is a pure salt that comes from marine fossil salt deposits and believed to be the purest form of salt available. The pink salt is believed to have been formed 250 million years ago during the Mesozoic era. Although this salt contains many trace minerals, they compose a very small amount making it nutritionally comparable to other salts. Pink salt is, however, free of anti-caking agents that you may find in regular salt. The structure of the salt has more air pockets between the particles so you may end up using less. 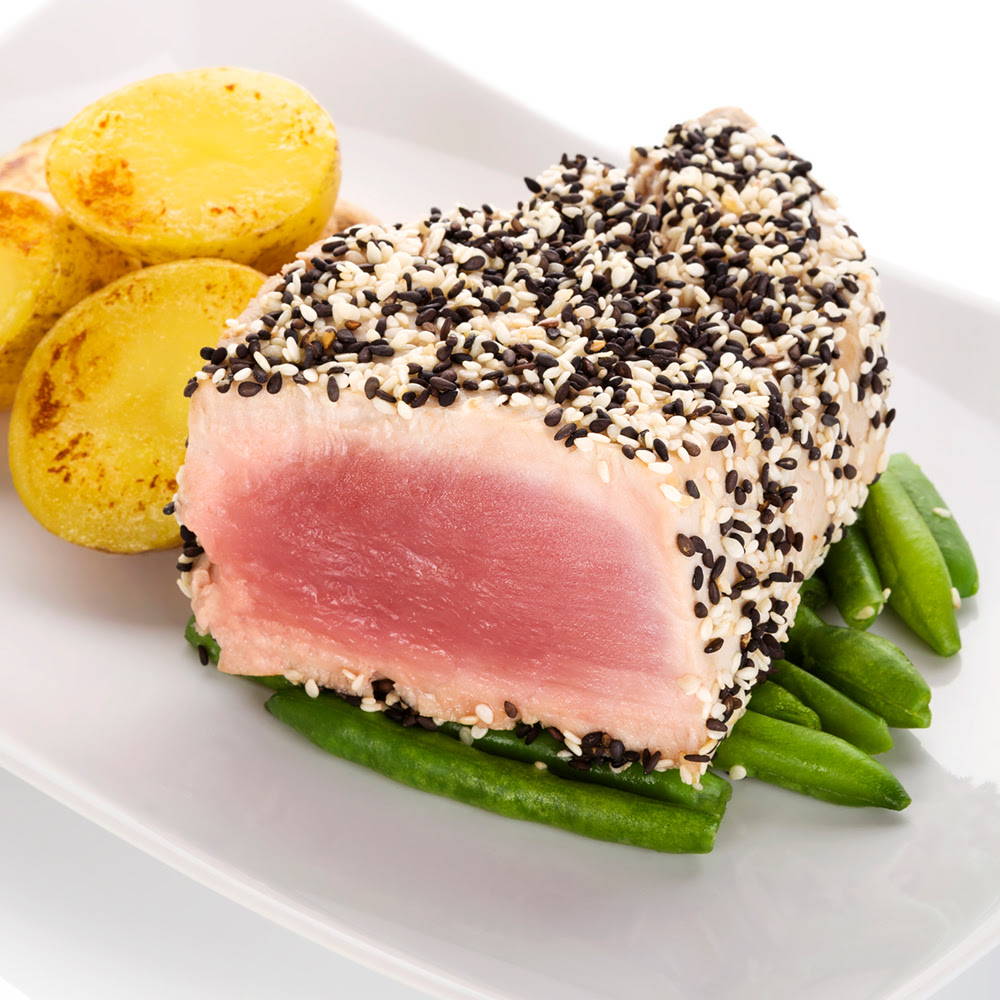 BLACK SESAME SEED AHI
Sesame seeds make for a decorative crunch on ahi tuna. Stir together honey, mirin, and sesame oil for the marinade before searing. 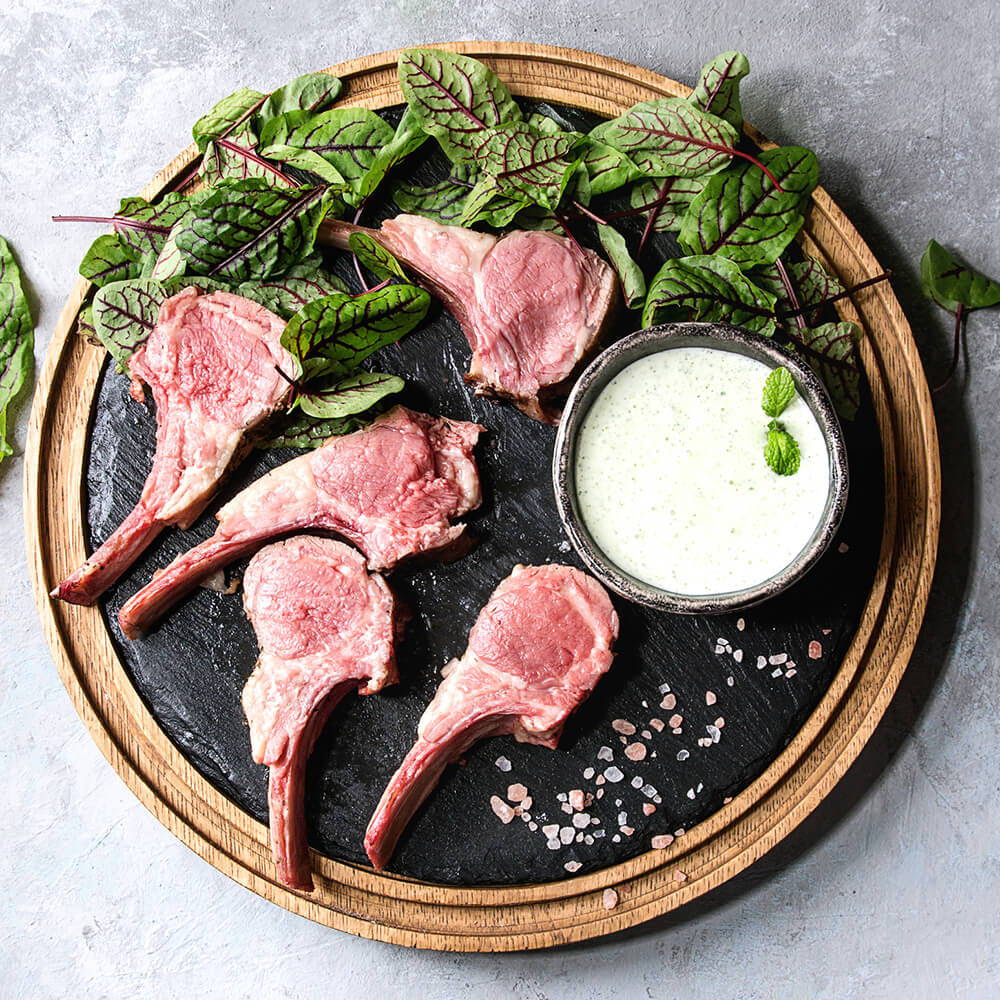 Pink salt is mined from the Khewra Salt Mine in Pakistan. It’s the second largest salt mine in the world and was said to have been discovered in 320 BC by Alexander the Great’s horse. 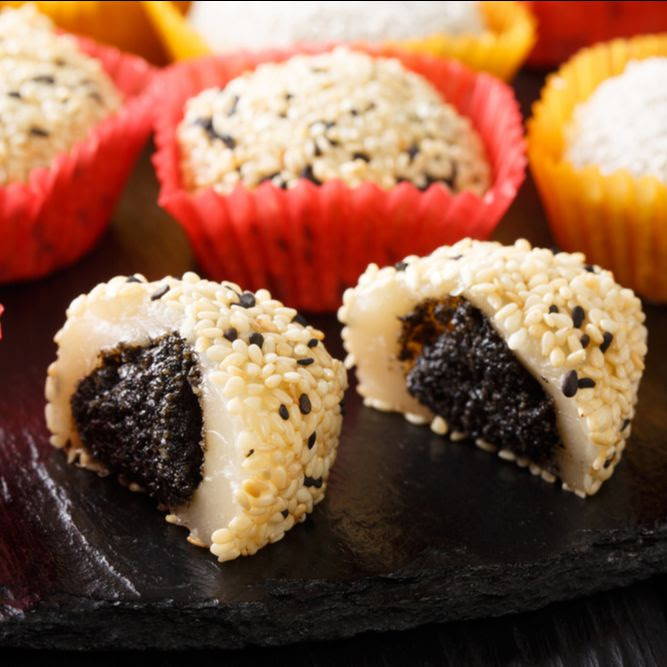 BLACK SESAME SEED MOCHI
Black sesame seeds are popular in Asian desserts. This Japanese mochi daifuku is made of chewy sweet rice filled with ground black sesame and sugar. Add both black and white sesame seeds to the outside for a nice pattern color.

SMOKED STEAK WITH PINK SALT
Encrust your steak with pink Himalayan salt prior to putting in the smoker or grill. When combined with coarse pepper, it creates the most incredible simple to make flavor! 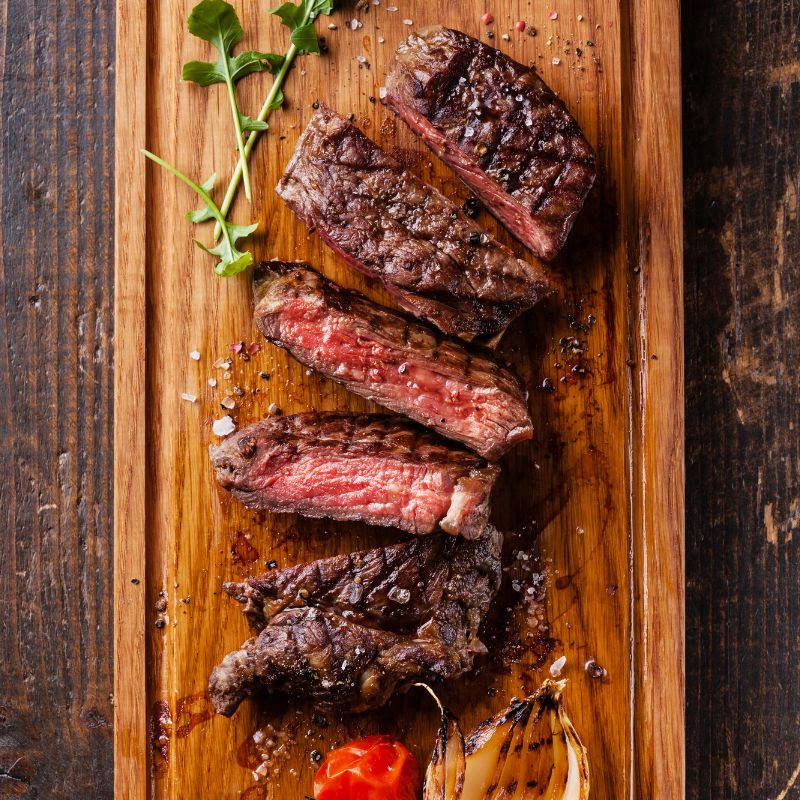 Do you like to cook with sesame seeds or pink Himalayan salt? Let us know in the comments below!