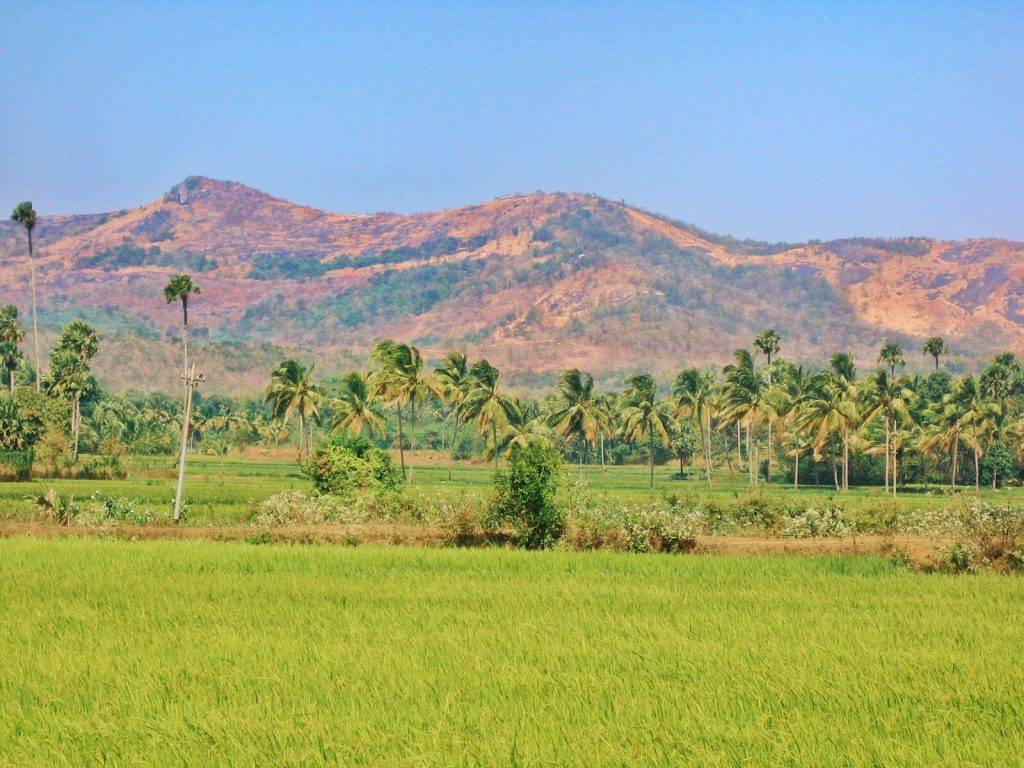 Ayurveda is a holistic system of health and healing. It is thousands of years old, with it’s roots in Southern India. The ancient texts explain that Ayurvedic knowledge was given by God to the sages and then to worthy practitioners. The oldest known reference to pepper is the Sanskrit word “pippali” which appears in these texts. However, it is actually the word for Long Pepper (piper longum), a different fruit and much hotter than the round black pepper we know and use today. Long pepper came to Greece in the sixth century BC., and initially was used medicinally rather than a spice.
By the time of the Roman Empire, Round Black Peppercorns (piper nigrum), the spice we use today, and Long Pepper were both known and used. The Romans referred to both as “Piper” and thought both came from the same plant. That is where the confusion comes from. 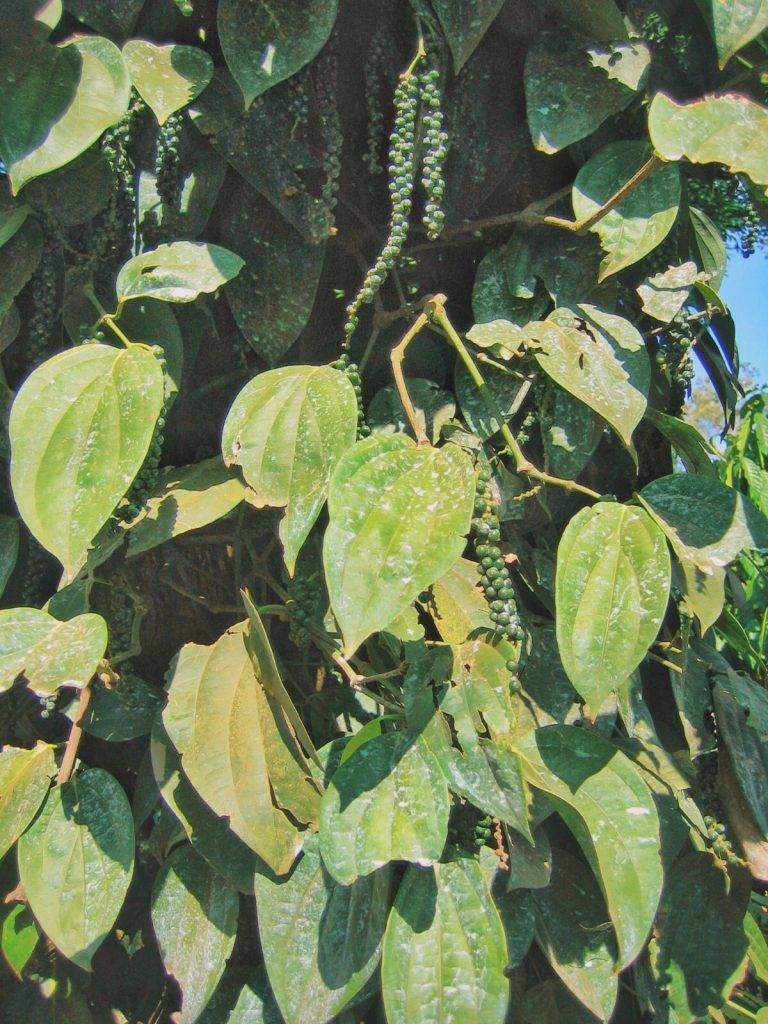 Have you seen peppercorn grow on trees?

By the 1300’s Round Black Pepper became the spice of choice in Europe. The growing demand was the impetus that created naval trade routes and discoveries.
Although pepper is native to Southeast Asia, southern Thailand and Malaysia, the most important source through the 19th century had been the Malabar Coast, in Kerala, India.
“Malabar Pepper” had become synonymous with the best and most flavorful of all the black pepper. Perhaps that notion came from the trade control and influence of England during the 1800s.

But no doubt there are wonderful varieties of black pepper on the Malabar coast. Through selective breeding, farmers developed the plant and fruit traits they needed to have consistency in their crop. Due to the many centuries of production in Southern India, the black pepper varieties and growing conditions became optimized. 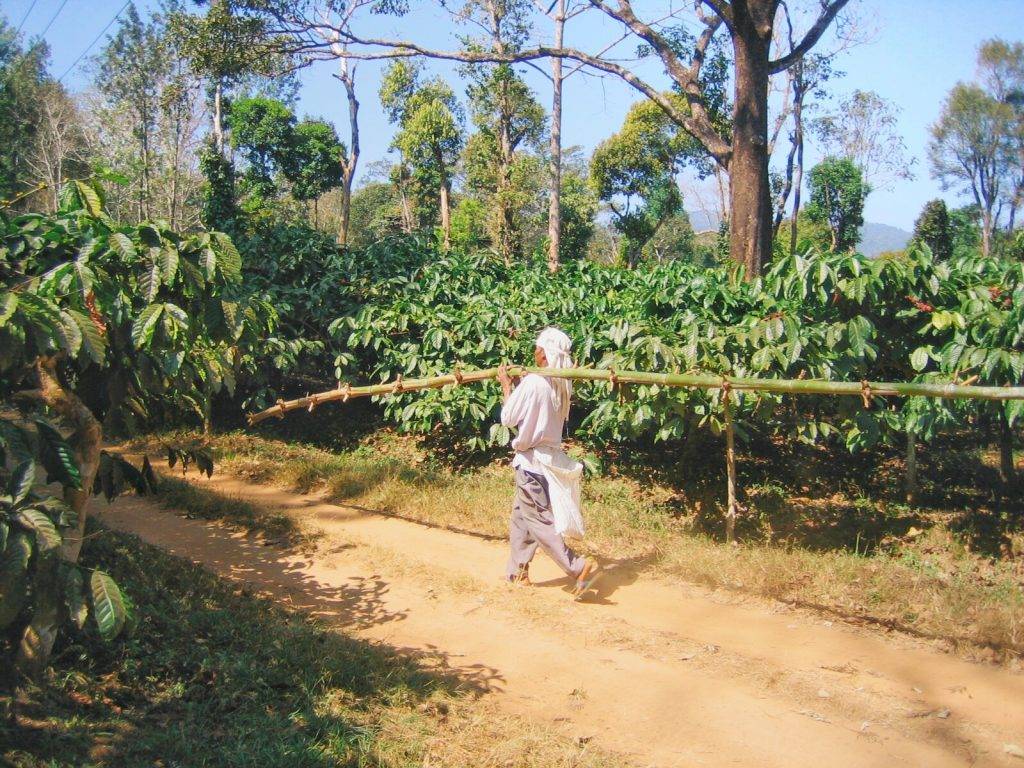 Today, our farmers have identified the flavor, color, size, and weight of ideal peppercorns and the necessary growing conditions, so that we can produce the quantity and quality consistently from an expanded area in southern India.

At the end of the growing season, we travel to Kerala, the southern state in India, and test the fresh pepper fruits for sweetness and ripeness.

The pepper is handpicked from the vine (by very adept acrobatic climbers!) and spread out to dry for several days on concrete platforms. The fresh green fruits shrivel and dry to become blackpeppercorns! 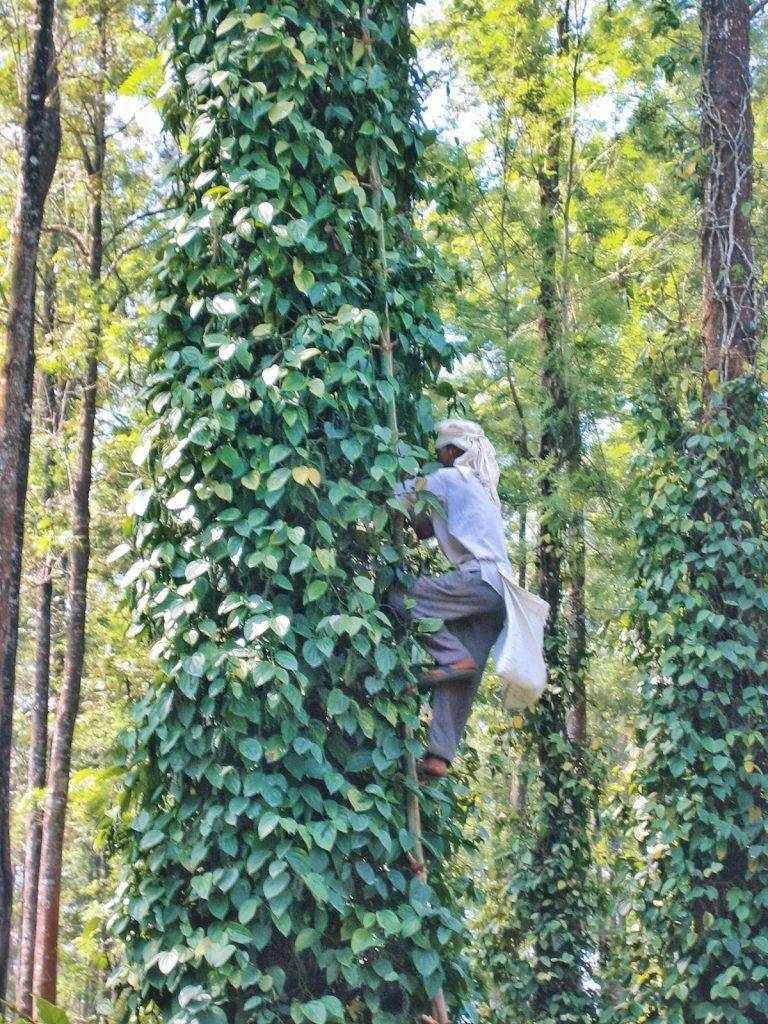 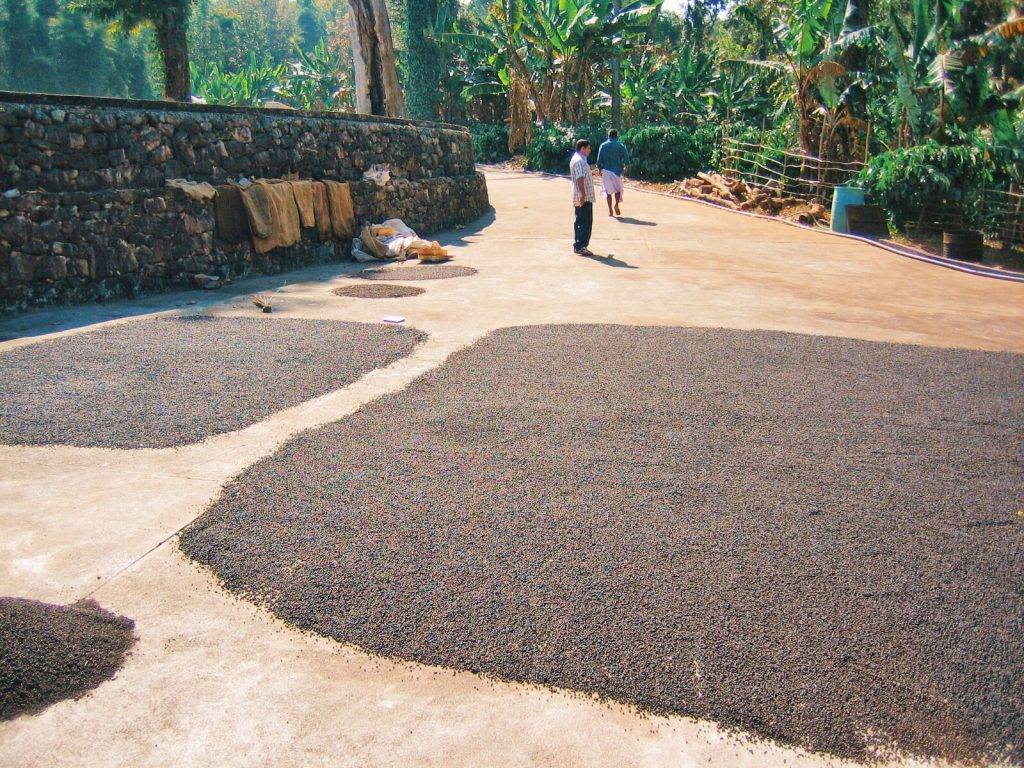 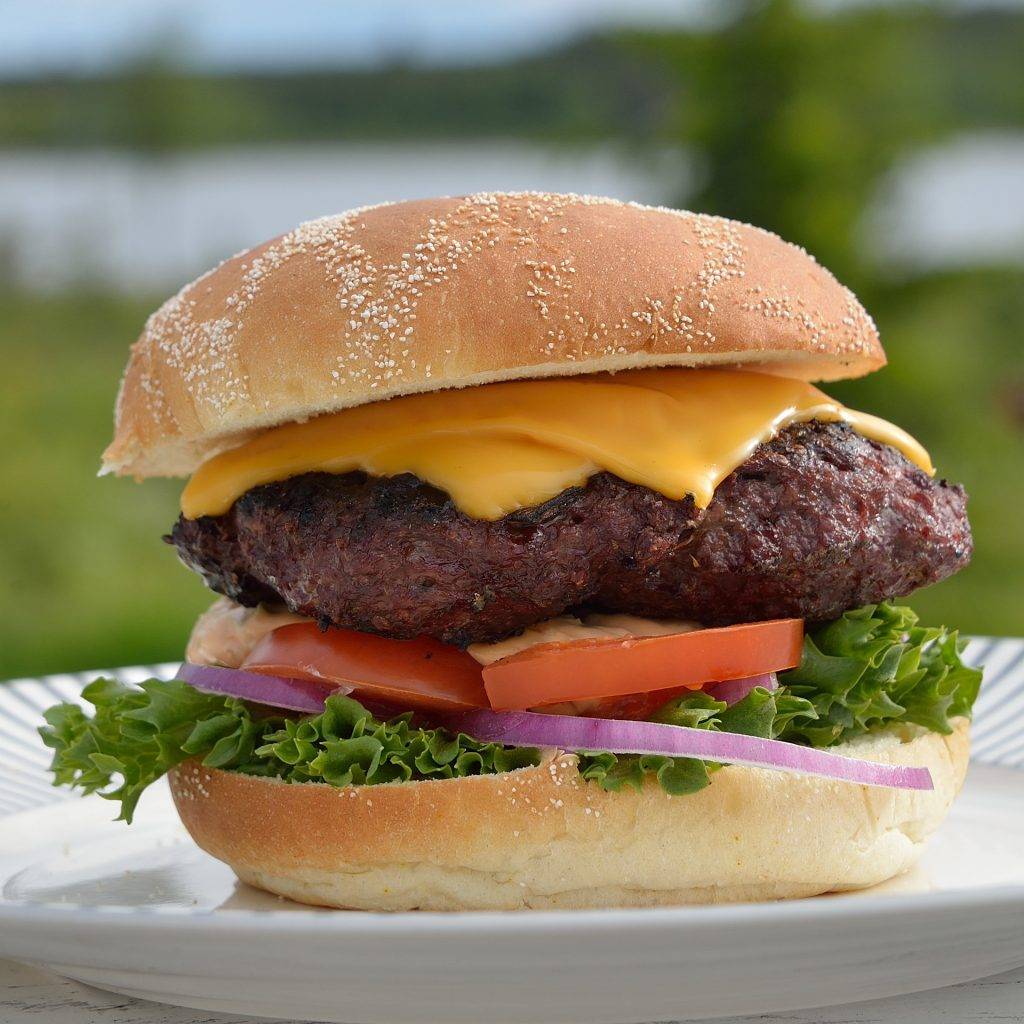 Pre Heat Grill to high or Stove Top to medium high heat.
Cook bacon over medium high heat, turning once, ‘till crisp, about 6 min. Drain well. Cut bacon into large pieces.
If cooking burgers on stovetop clear pan or start new pan to medium high heat.
Very gently mix the ground beef, directly from refrigerator, with the garlic pepper and basil. Form the meat into three patties, just over 1 inch thick.
Place burgers on grill or pan and brush with some of the melted butter. Grill over high heat or pan fry over medium high heat. Cook 3-4 minutes each side for medium-rare meat, turning once or twice brushing occasionally with butter. Add a cheese slice for last minute.
Share Share on Facebook Tweet Tweet on Twitter Pin it Pin on Pinterest
Back to Blog